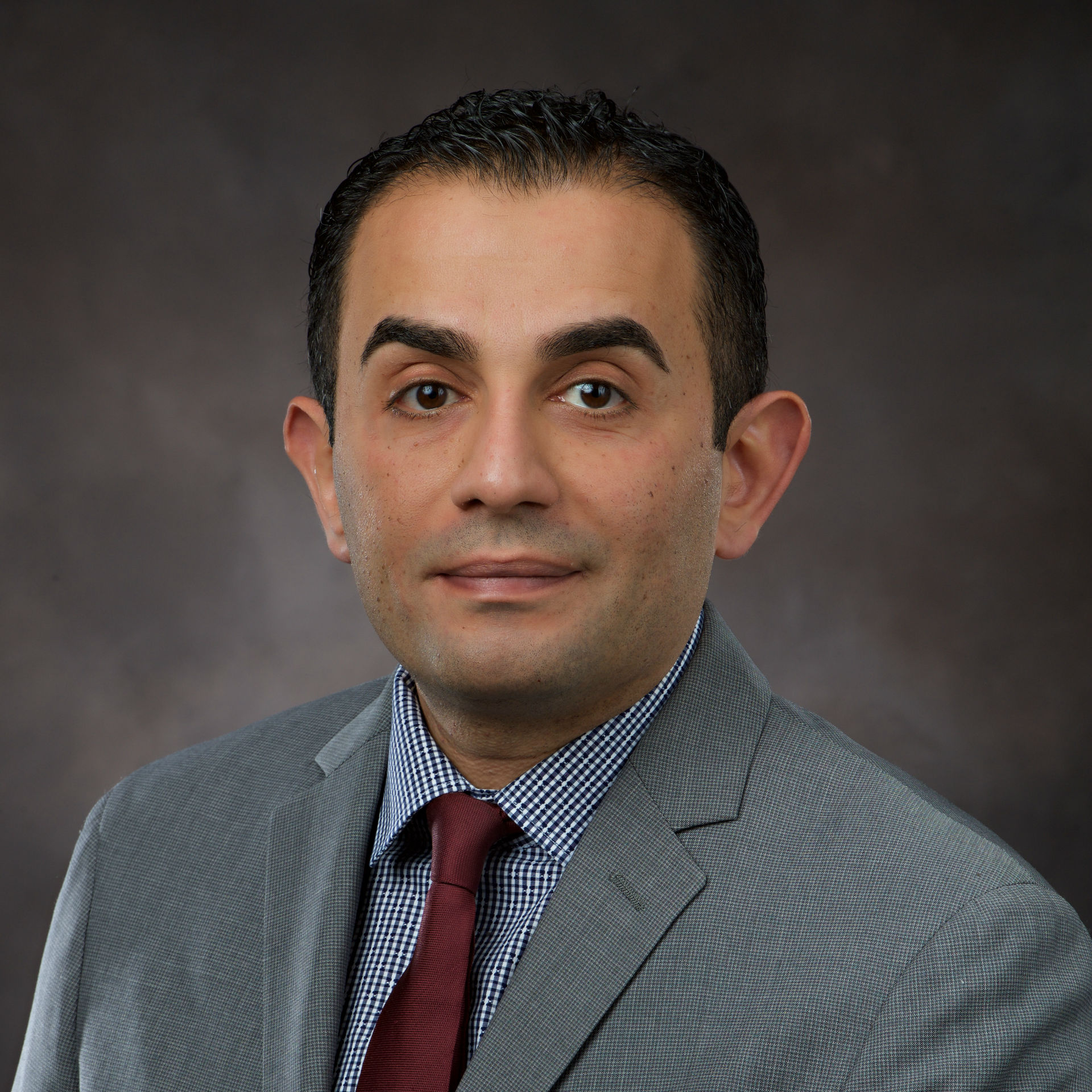 Dr. Ahmad Nsour, EagleTC’s founder and CEO, is recognized within the automotive industry for his pivotal role in the development of the modern Digital Cockpit and Connected Car. As a result of his vision, drive, and organizational skills, EagleTC has forged itself as a leading global consultant, software development and testing for major automakers and suppliers.

Before establishing EagleTC, he spent nearly a decade with Harman International where he last held the role of software test manager leading a team of over 200 engineers globally, and was responsible for overseeing the development of and launching several high-end infotainment systems for many major American, Asian, and European automakers. He acted as the “Center of Competence” to the Bluetooth Special Interest Group (SIG). He also refined the internship program and established partnerships with local engineering schools for recruiting interns.